Flick Out and About again in Meon Valley 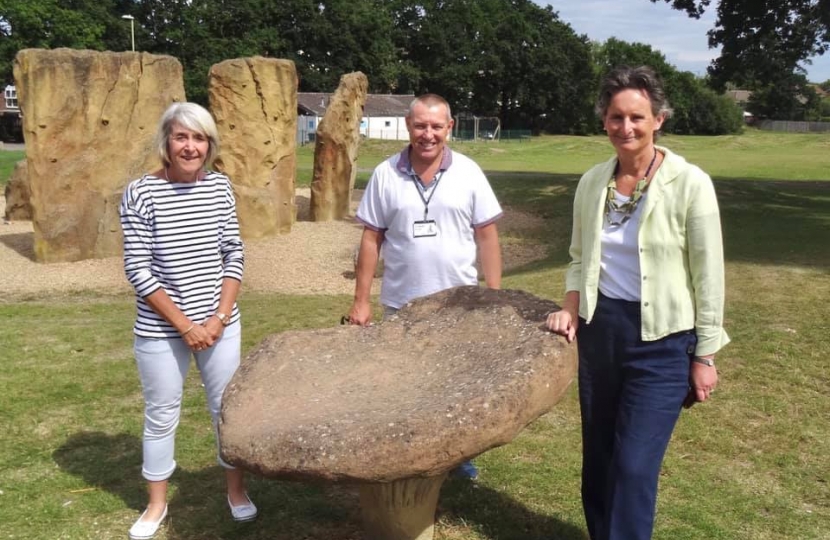 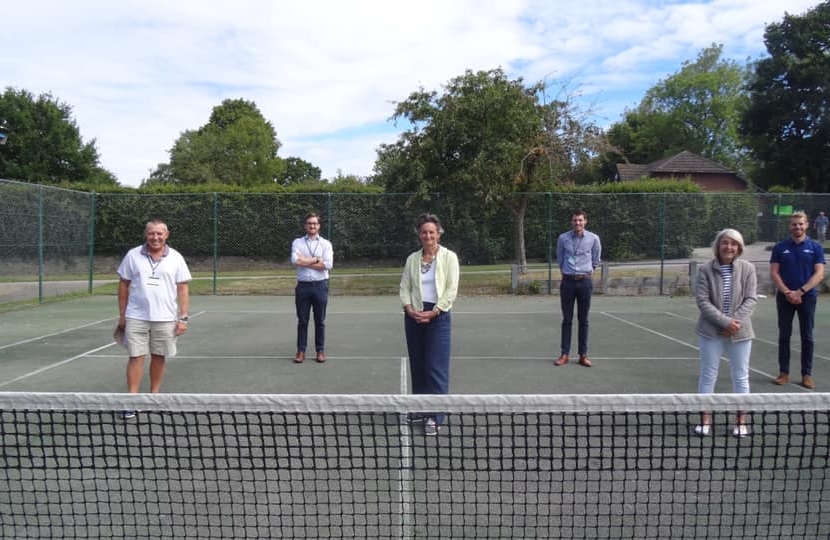 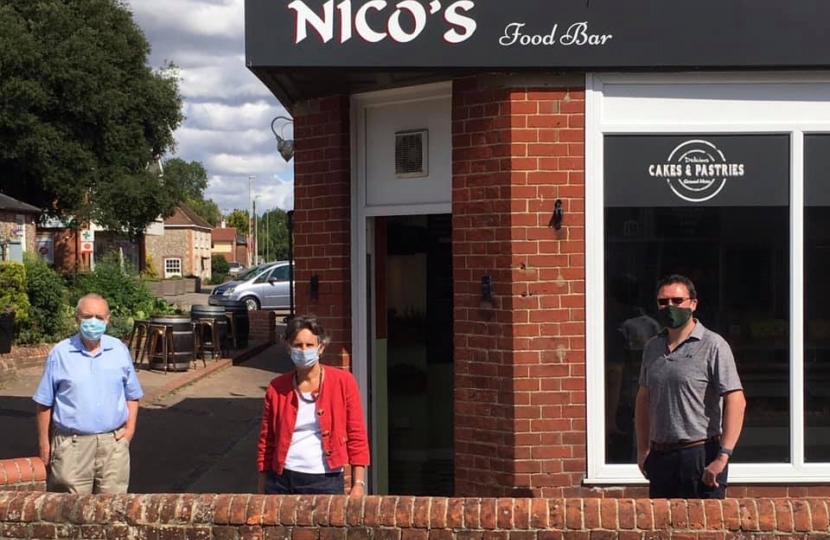 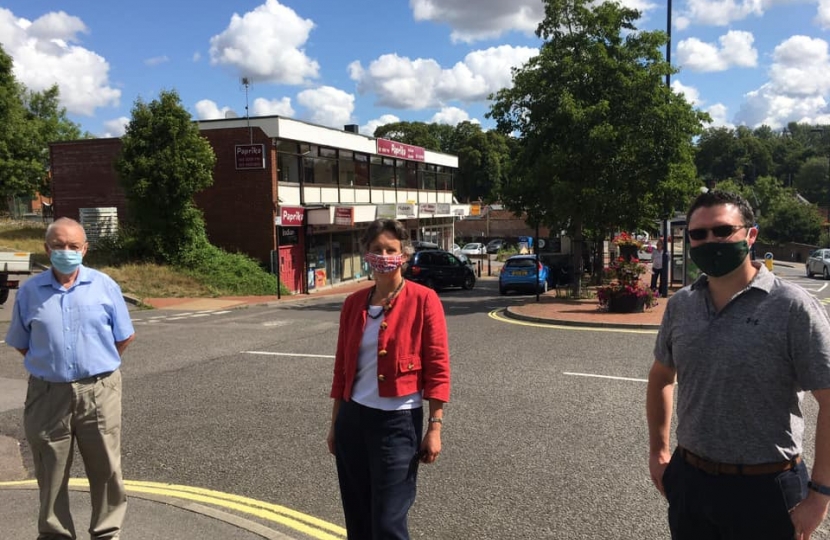 Flick has been out and about again this week in Meon Valley visiting, Waterlooville, Horndean and Shedfield.

Flick said, "On Monday Cllr David Evans, Cllr Chris Hatter and I popped into Horndean to check that all local businesses had received grants and support during the coronavirus crisis. Everyone has been helped and received their grants quickly which was good to hear. Now we need to support local business like Nico’s who would like to see more customers returning. We also looked at the memorial to two Australian pilots and discussed plans to improve the surrounding area. Later, I met with local residents to talk about the proposed development east of Horndean.

"On Tuesday I visited Jubilee Park in Waterlooville. Public tennis courts in parks are a great way to get fit but the ones in Jubilee Park need some resurfacing so it was good to talk to the LTA, Cllr Gwen Robinson, Cllr Mike Sceal and Havant Council officers today about what we can do to make it more attractive for local residents. We also inspected the playground. Jubilee Park is a great resource in the community for many activities."

Flick Drummond was elected as the Meon Valley Constituency Member of Parliament in the General Election 2019.  She has lived locally for the last 33 years since her parents moved to Meonstoke.  She was a councillor in Winchester and was the MP for Portsmouth South between 2015-2017.  Flick’s husb 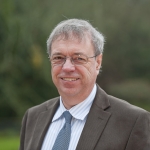 Member of the Overview and Scrutiny, the Planning and the Standards Committees. 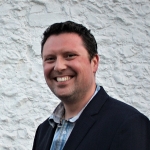 Vice-Chairman of the Audit Committee.
Member of the Licensing Committee. 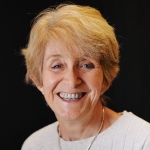 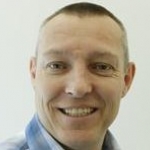 Member of the Annual Council/Mayor Making, the licensing and the Overview and Scrutiny Committees.

We are so pleased to introduce our candidate for the Horndean Downs Ward By-Election on Thursday 30th September 2021.