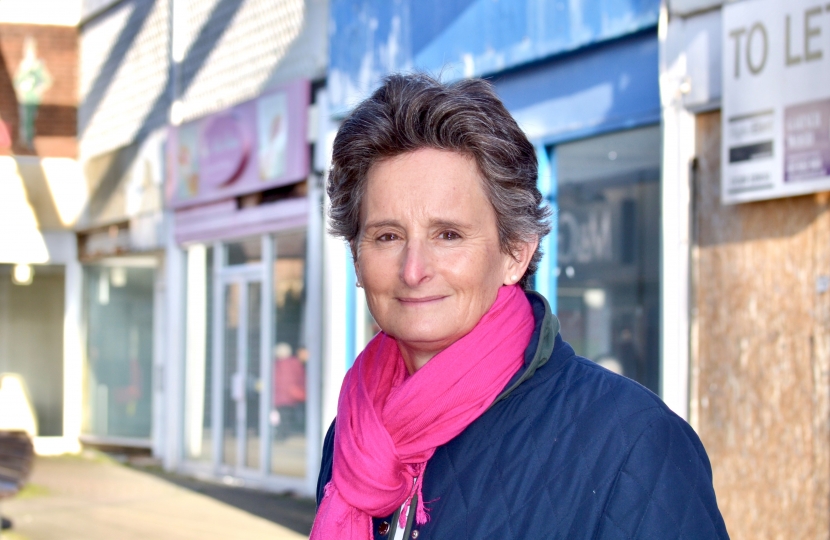 In 2016 Flick voted to remain in the EU but is first and foremost a democrat. She believes that Brexit must be delivered, as voted for by the British people. She says,

"As a nation we must get Brexit done. I fully accept the democratic vote of June 2016.  We need to move forward to become a fully independent, global trading nation again, even if that now means we have to go out without a deal. We must deliver on Brexit so that, finally, politicians will deliver what the majority of people have asked us to do."

Boris Johnson: We will meet our obligations to Hong Kong, not walk away

Britain wants nothing more than for Hong Kong to succeed under “one country, two systems”. I hope that China wants the same. Let us work together to make it so.