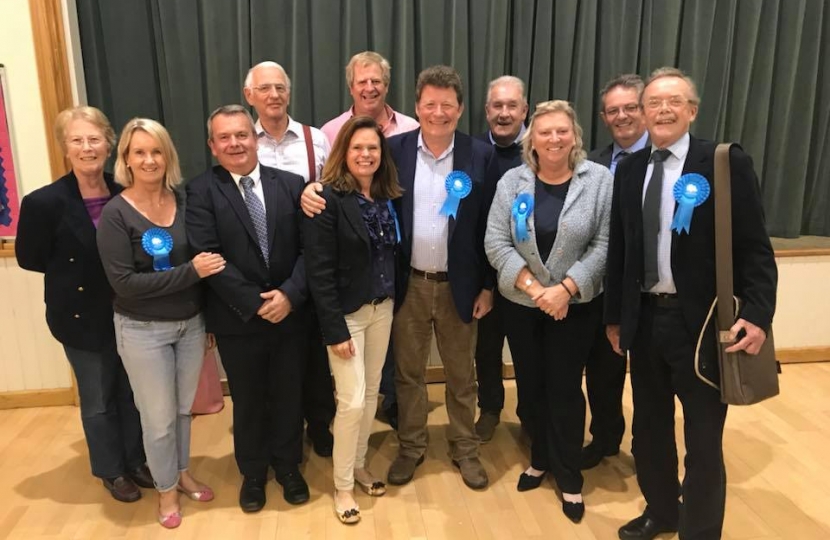 The by-election held on Thursday 20th September proved to be another success for the Conservatives. Winning with over 50% of the votes cast, Hugh's victory means that the Conservative Group remain in control of Winchester City Council.

The team, seen here celebrating right after the result was announced, were praised by Chairman Neil Lander-Brinkley. "There were so many people involved in this campaign that Hugh's win can be attributed to Councillors and our members working well together. Hugh and his wife Natalie, with special help from Peter Facey, ran a great campaign. Congratulations everyone!" 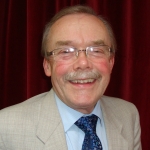 Neil was elected as Honorary Vice-President in 2021. Prior to this he was Association Chairman from 2015 - 2021 and Deputy Chairman (Political) prior to that.

David Keast is the Deputy Chairman (Membership & Fundraising). He was elected in 2021. He is also an experienced Councillor and currently represents Cowplain Ward. 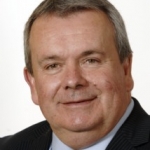 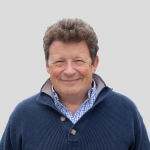 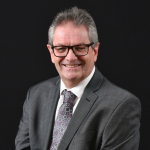 Deputy of the Business and Housing Policy Committee.
Member of the Audit and Governance and the Standards Committees.
Member of the Station Approach Open Forum and the North Whiteley Development Forum.